TRAVERSE CITY, MICH. — A proposed new nature preserve in the Traverse City area would save a rare slice of land home to nesting bald eagles and a special shallow-water cove that acts as a vital “nursery” for wildlife.

Grand Traverse Regional Land Conservancy is seeking to protect the cove and 120 acres of surrounding forestland as Turtle Cove Nature Preserve. The property sits on Arbutus Lake about 10 miles south of Traverse City.

The non-profit conservation group, which manages nearly 40 public preserves in Northwest Lower Michigan, says it has had Turtle Cove on its radar for a long time.

“This particular property has been on our priority list for protection for about two decades,” said Jennifer Jay, the conservancy’s director of communications. “We’ve known that it has incredible conservation value and that it is worthy of protection.”

The crown jewel of the property is its namesake shallow-water cove — a protected bay on Arbutus Lake that provides habitat for scores of fish, reptiles, amphibians and invertebrates.

Turtle Cove provides other important ecological benefits, too, Pearson said. As part of the Boardman River watershed, the property plays an important role in water quality for the entire region. The land adjoins two other protected areas — a public park and a state forest campground — creating a continuous, undistrubed corridor for wildlife.

And, in a region where waterfront parcels have long been in high demand, the property’s .75-mile undeveloped shoreline is a rare treasure.

For these reasons, when the property went up for sale last year, a conservation buyer offered to hold it to give the conservancy time to raise funds for its protection. About $1 million remains in the $2.47 million fundraising goal for Turtle Cove, Pearson said.

If the conservancy succeeds in its fundraising efforts, Turtle Cove eventually will open for low-impact public use. A 1-mile hiking loop trail will wind through the preserve, allowing visitors to experience the unspoiled habitat, see the cove, and witness unique flora and fauna, like coralroot — a fall-blooming Michigan orchid — and a nesting pair of bald eagles that have been seen on the property. There will not be a dock or boat launch due to the cove’s sensitive ecosystem, Pearson said.

The conservancy is hosting public walks through the proposed preserve on August 6 and 9; details are on GTRLC’s events calendar.

More details on Turtle Cove Nature Preserve can be found at gtrlc.org/activeprojects/turtle-cove-nature-preserve/. 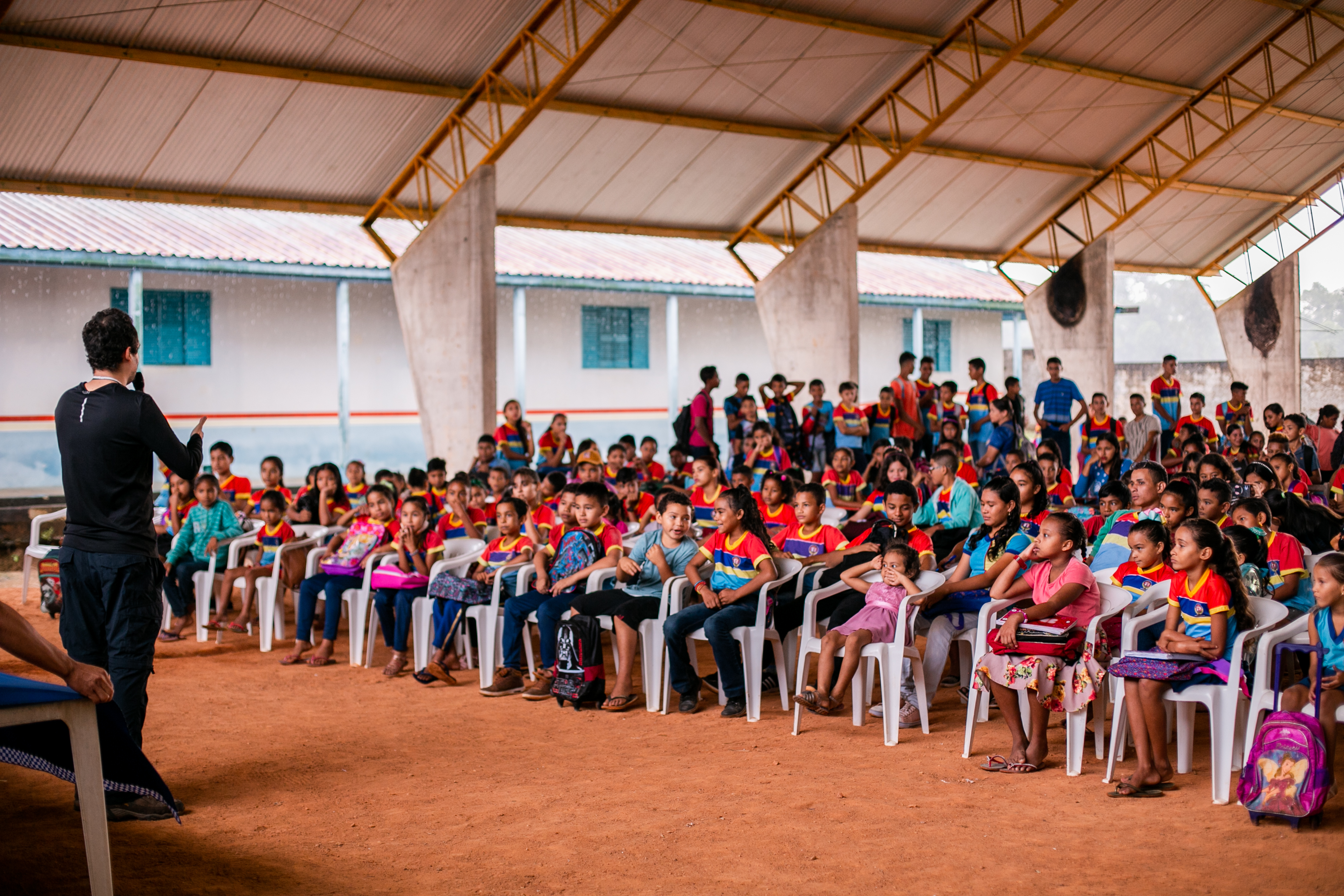 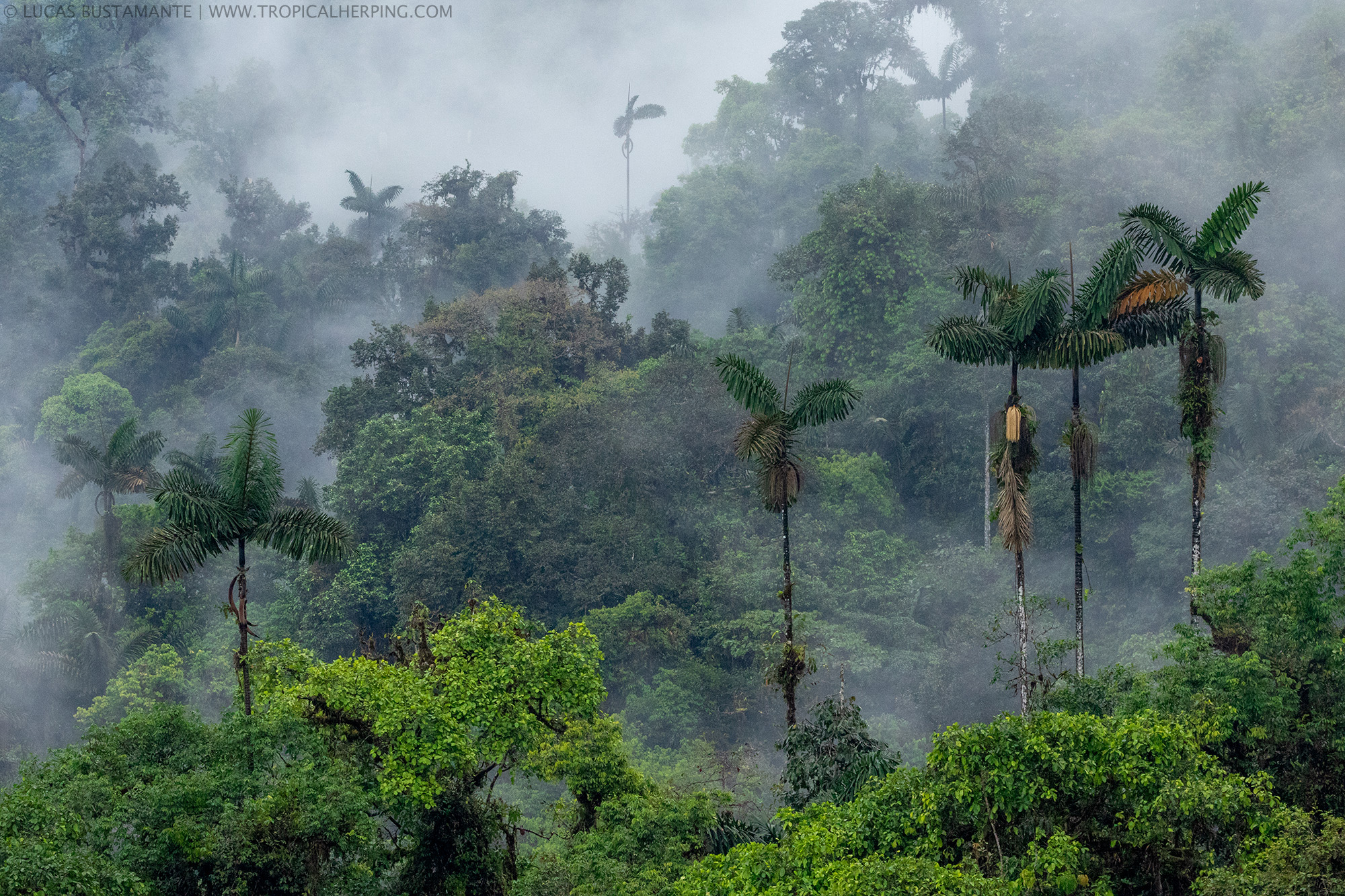