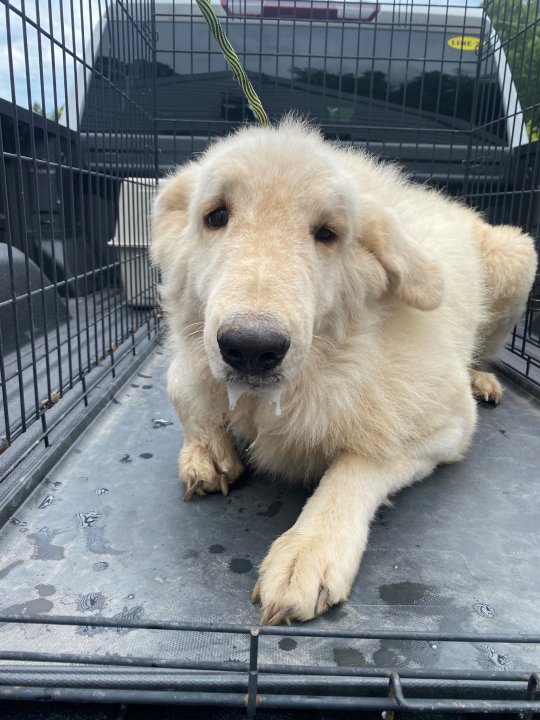 CLARKSBURG, W.Va. (WBOY) — As many pet owners know, many pets end up running away on the Fourth of July out of fear of fireworks.

From food to fireworks: Protecting your pets from holiday hazards

With many setting off fireworks on Friday, Saturday, Sunday and Monday, Harrison County Animal Control has found several pets that it’s hoping to reunite with their owners.

Animal control posted the pets’ pictures on Facebook in the hope of helping to connect them with their owners.

One fluffy golden/tan-colored dog was found on Raccoon Run Road in Lost Creek by the Harrison/Barbour County line. Another dog, who appears to be at least part Beagle, was found on Bluegrass Drive in Clarksburg. Animal Control also found an energetic black dog on Chestnut Street in Hepzibah. All three are male and all three will be made adoptable on Tuesday, July 12 if they are not claimed first.

Harrison County Animal Control also found two cats on Alexander Avenue in Clarksburg. One is grey with a faintly darker grey striped tail, and the other is grey with darker grey stripes and a white face. Both have green eyes. Animal control did not specify the sexes of the cats. They will also be available for adoption on Tuesday, July 12 if they are not claimed first.

On Friday, Animal Control posted that it found a dog with a mostly white coat and black spots, including a large one over one eye and ear, on Goose Run near Wallace. He will be adoptable on Monday, July 11 if he is not reclaimed first.

All dogs must have a current year tax tag to be reclaimed. Those can be purchased from the Harrison County Assessor’s Office at 301 W. Main St Clarksburg. Call 304-592-1876 to reclaim your animal.

If the animals are not reclaimed, Animal Control turns them over to the Harrison County Humane Society so that it can facilitate their adoptions. 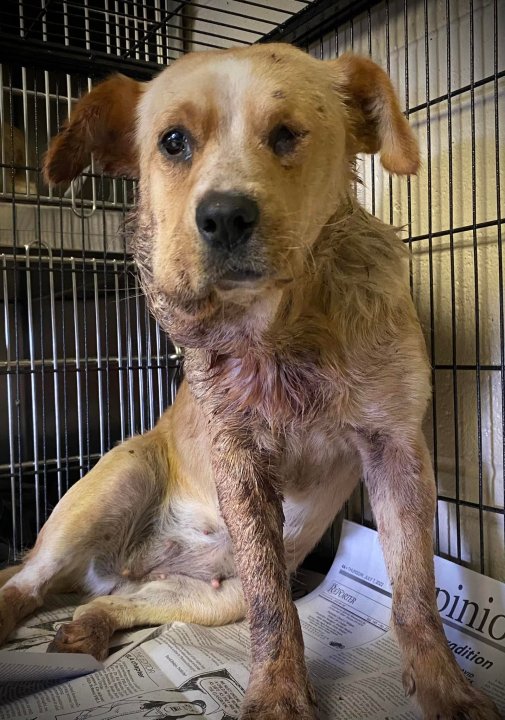