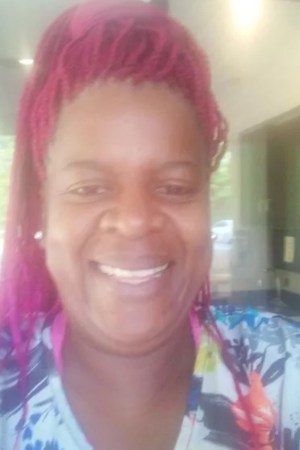 A North Carolina mother was mauled to death by two pit bulls she was dog-sitting just two days after the victim’s mother warned her to stop watching the animals, according to reports.

“It’s dark. All I hear is her yelling and her dogs over there attacking her,” one neighbor said on a call to 911, according to WGHP.

One of Peed’s sons was asleep inside the home during the vicious assault and woke up to the news his mother was killed, the television station reported.

Two days earlier, the 46-year-old victim’s mother told her daughter she had concerns about the pit bulls, according to WFMY News 2.

“I understand it was not intentional but I just talked to my daughter on Tuesday and I told her you need to get (those) dogs out of your house,” mother Helen Harris told WFMY.

One of the dogs was shot by police, WGHP reported and the other is under quarantine with the Guilford County Animal Services, WXII reported.

An investigation to determine who owns the dogs was ongoing, according to the news outlets.

“Whoever the owner is, they need to come forward because they say they love my daughter. This is not showing love for her right now,” Harris said to WFMY.

As of Friday, police have not filed any charges in the case, the outlet reported.

In a GoFundMe page reported on by multiple news stations, Peed’s daughter remembered her as a “true example of strength, love, and determination.”

“My siblings, grandmother, family, & I are heartbroken at her sudden passing. She has endured and overcame so much, most recently losing two of her sons 2 years apart, both by tragic car accidents,” daughter Waynesha Peed wrote.

“By her faith, she always had a smile on her face that could light up any room, loved to laugh, cook, enjoy life & had a heart of gold.”